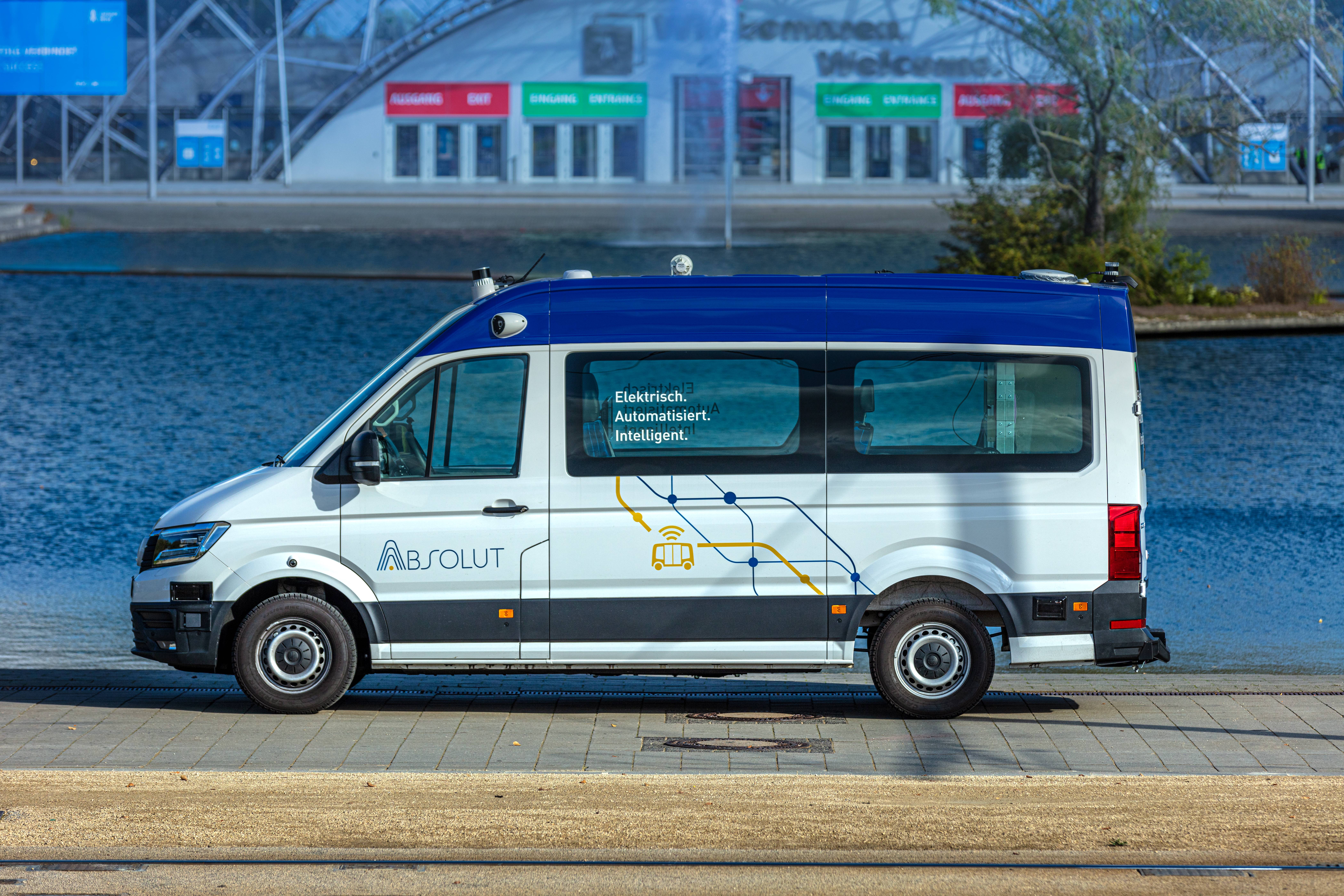 Since the innovation project ABSOLUT has been started in March 2019, Sedenius has been involved in the future-oriented topic of autonomous driving. The conclusion of the project is scheduled for September 2022.

The goal of the project is to develop a modern and flexible public transport service. It includes the development of highly automated buses as well as testing these buses on a specifically developed test course between S-Bahn-Station Leipzig Messe and the BMW factory.

The key objectives of the project include the deployment of highly automated vehicles in the frame of on-demand-offers and the development of new service areas in the suburban regions that could not be served cost-efficiently until now. In the long term the project will contribute to improve the efficiency, the appeal and the operating of public transport.

With the innovation project ABSOLUT, Sedenius is participating with its know-how in the field of autonomous driving. This ambitious research and development offers us the chance to show what we can do and establish a good network in the region of Leipzig. This year, the project is entering a new phase: After the development of the individual systems, the gradual integration into the ABSOLUT overall driving system solution and the test on the real track is now starting.